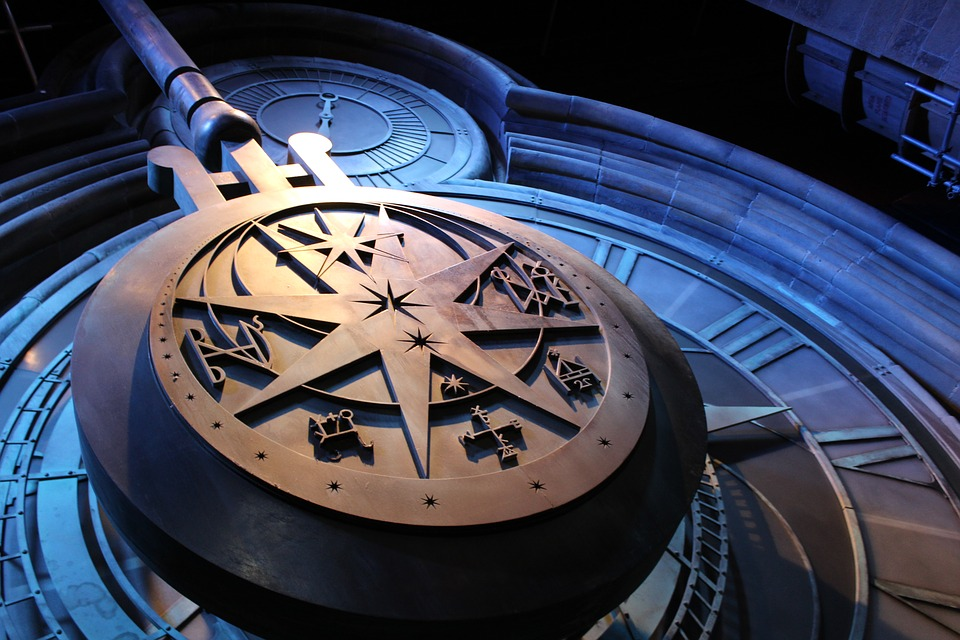 Many people think of minimalism as a lifestyle where you simply have a few things as possible and they think about owning just the bare necessities. Minimalism is actually about only owning the things that you need and that bring you satisfaction, and it doesn’t mean that you cannot own certain luxuries, as long as they have a function – making you happy. Depending on what you’re a fan of, there are different props from the entertainment world that you need as a minimalist.

If you’re a fan of games, there are some props from the entertainment world that are a must-have. The only difference between shopping for props when you’re a minimalist is that, instead of getting every collectible item possible, you should focus on what carries the most meaning to you, and will bring you the most satisfaction while still being useful. If you’re a fan of the game, looking into MTG playmats might be just the thing for you. Whether you find one with an existing design you like or want to design your own, it’s a good way to incorporate your love of the game into your home since it’s not only decorative but it also has a practical use.

The same goes for pretty much any game you’re a fan of, be it digital or a tabletop game, the important thing is that you get something that really speaks to you and makes you happy.

If movies are your jam, then adding a nice replica prop into your home might be just the thing for you. Whether it’s a piece of jewelry, a gun, or a piece of paper with a quote on it, props are great for adding that special touch to wherever you decide to place them. Depending on what fandom you’re a part of, there are lots of different options for you to choose from. Replica weaponry is great if you’re a fan of Lord of the Rings, Star Wars, or some other movie with epic weapons. A replica necklace might be just what you need if you’re part of the Harry Potter fandom. If it’s quotes that speak to your heart then a nice piece of simple wall art with a quote printed on it might be just the thing you need.

There are those who love to read books and those that don’t, but if you’re a fan of the written word there’s no need to let go of your favorite novels just because you’ve adopted a minimalist lifestyle. There are plenty of props for bookworms available, including bookmarks with quotes on them as well as art prints that aren’t limited to just novels or plays, but also include other kinds of literature like poetry and short stories. On the other hand, if you’d prefer to bring a piece of your favorite story to life, you can find lots of replicas of important details the character uses. It can be something a bit meta like a book mentioned within the book you’re a fan of, or it can be a piece of clothing or jewelry the protagonist is known for.

It’s hard to mention anime without talking about figurines and these are something that can be included as a prop, but also as a collectible item. Having a figurine of your favorite character is great for fans of Japanese animation, but also manga and comic book heroes. On the other hand, much like other forms of entertainment, there are different kinds of replicas available including important items like weapons, armors, and pieces of jewelry that the character is known for wearing.

Depending on what anime you’re a fan of, there might be props available that you can use seamlessly. Death note fans can get a replica of the notebook and bring it home, while anime like Sailor Moon make great use of jewelry and other kinds of props.

Music is one way in which you can express yourself and there are different props that show this. Even if you’re not into wearing band t-shirts, there are some other kinds of props available to fill the music void in your life. For example, you can pick your favorite band and immortalize them by getting a blowup of one particular album cover and bringing it home. Having a vinyl record collection is another way you can show your love for music, while also enjoying the specific sound of vinyl.

Alternatively, you could make a print showcasing the graphical representation of the wavelength of your favorite song. That way, you’ll be able to create a unique and minimalist piece of art to decorate your home with that carries special meaning. 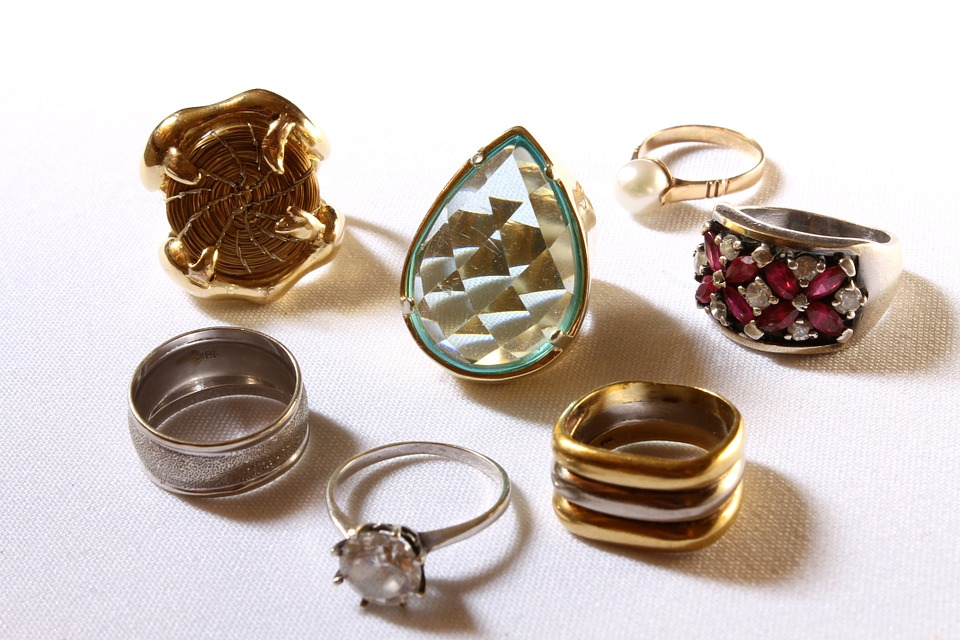 Minimalism means different things to different people. While some may prefer to have a few things as possible in their life, for others it’s about only owning the things they need and that bring happiness. For many, this means having pieces of entertainment memorabilia around the house to cherish and enjoy. From games to anime and music, there are lots of prop options available that can give you what you’re looking for in a minimalist way. As long as you don’t let it become clutter or something that takes up too much space, there’s nothing wrong with having a few items around the house to show off who you are and what inspires you most.